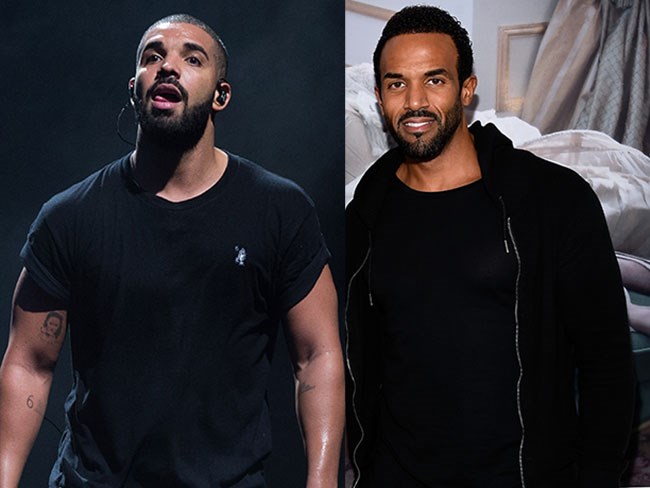 He told BBC Radio 1: “When the time is right, when it’s really right, and there’s the Craig David/Drake mixtape, I promise you, not on a ‘Get gas, beg a man to be on his record’ kind of thing, because he’s the hottest thing right now. But he’d easily be like, ‘yeah man I want to do that'”.